🌿 The average air temperature is +15+19. The ocean water temperature is around +12.
🌿 The days get noticeably longer and the sun gets brighter
🌿 The birds wake us up in the morning! They are singing so loud outside the window since 6 am that no alarm clock is needed
🌿 The hydrangeas are starting to cover themselves with fresh green leaves. Getting ready to drive everyone crazy in June!!!
🌿 We’re still wearing down jackets and coats, but increasingly undressing outside and carrying our outerwear in our hands when the sun hits
🌿 It’s official winter in France for most of March, which will last until March 20
🌿 But for us, spring has been here for a long time!
🌿 Usually, at the end of March, Biarritz hosts a ‘restaurant week’. An event that happens 2 times a year (spring and autumn) when all local restaurants present a special menu for the same low price: lunch 20€ and dinner 30€ (some Michelin starred restaurants also take part). 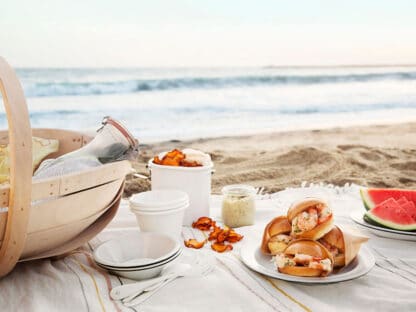 7 beautiful places to have breakfast in Biarritz

It has always been like that; I absolutely LOVE breakfast. For me, it is the best time of the day, my favourite meal, and I carefully collect in my memory the places where breakfast was great! Breakfast is essential for… 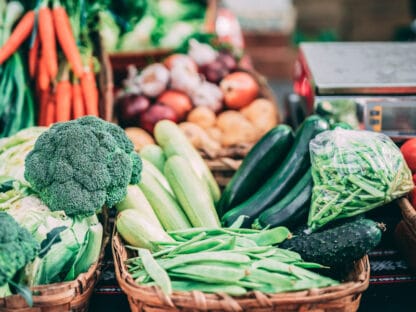 When we lived in Paris, like all Parisians, we were attracted to the countryside at weekends. And if we couldn’t get out of the city, the minimum programme was to find the nearest square and lie down on a piece… 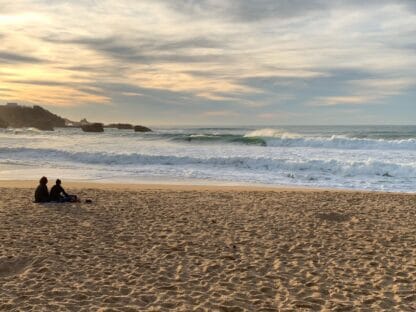